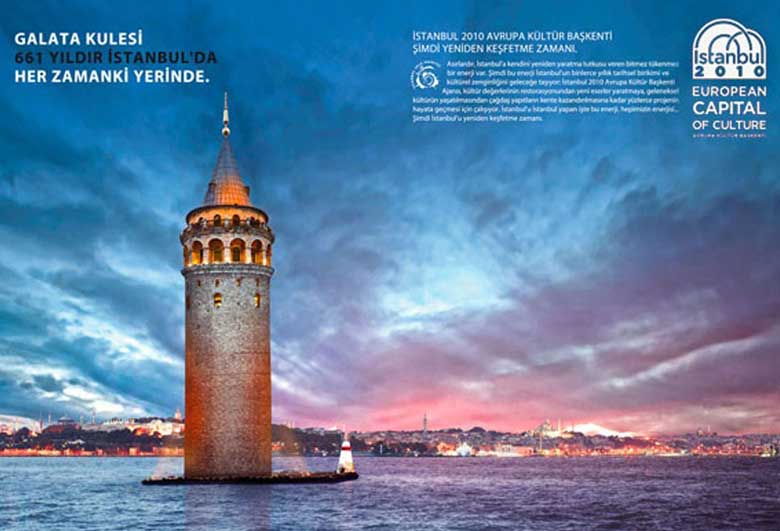 Over two years we work as Consultants and Coordinators for KARŞILAŞMA, an Arts and Culture Exhibit from Turkey for being programmed in Barcelona. The main idea was to uphold a dialog and a knowledge relationship between two different cultures and societies who share a common heritage, The Mediterranean.

The Exhibit was intended to be annual, alternating each year within Barcelona and Istanbul, promoting an artistic and creative exchange of people within cities and countries. Its finality is to overcome traditional stereotypes, bringing up new concepts and modern realities.

An initiative of: Istanbul Kültür Sanat Vakfı (IKSV) (İstanbul Foundation for Culture and Arts), Çigdem Özturk and The Visual Suspects.

Embassy of Turkey in Spain